Price
€4.99 or your regional equivalent

Scuttlers is a multiplayer asymmetric platform game that features a lighthearted low-poly style. The game is played in multiple rounds. Every round, a player is assigned the Leader role, while the others are assigned the Runner role.

The aim of the game is very simple: Runners must reach the end of the map as fast as possible, while the Leader uses abilities to stop them from doing so. At the end of each round, points are given based on the players' performance. The player with the most points after the last round wins the game. 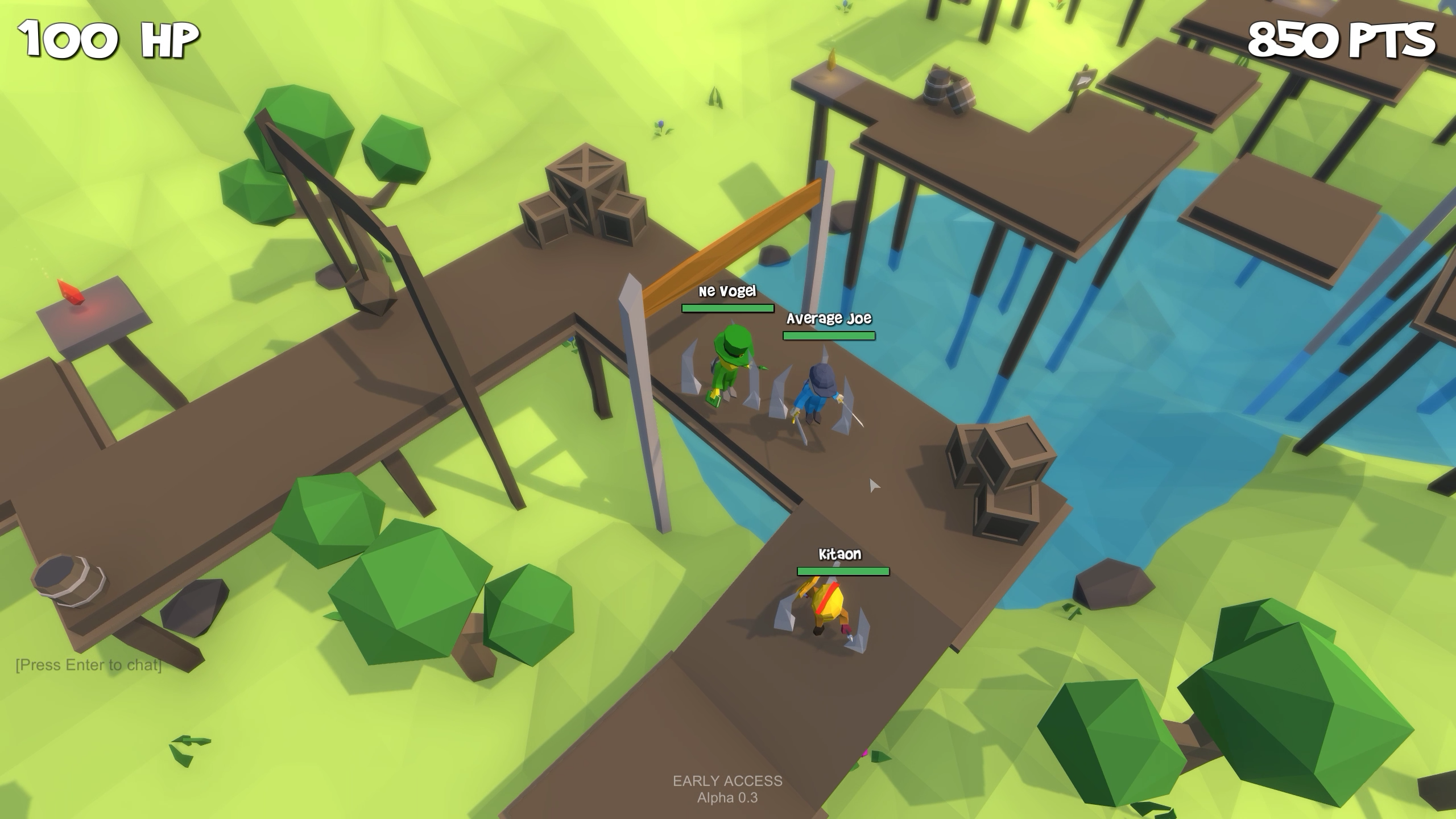 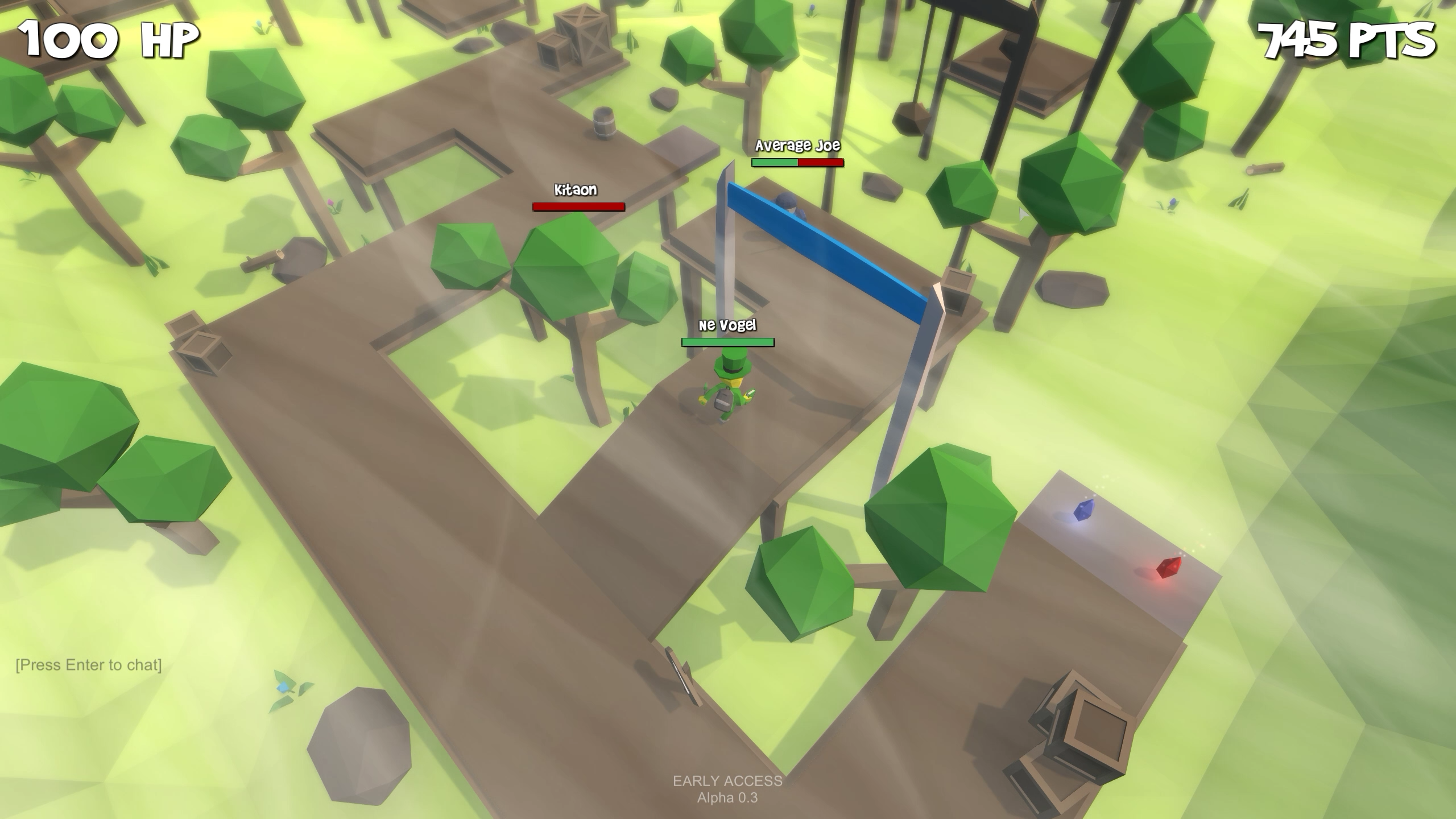 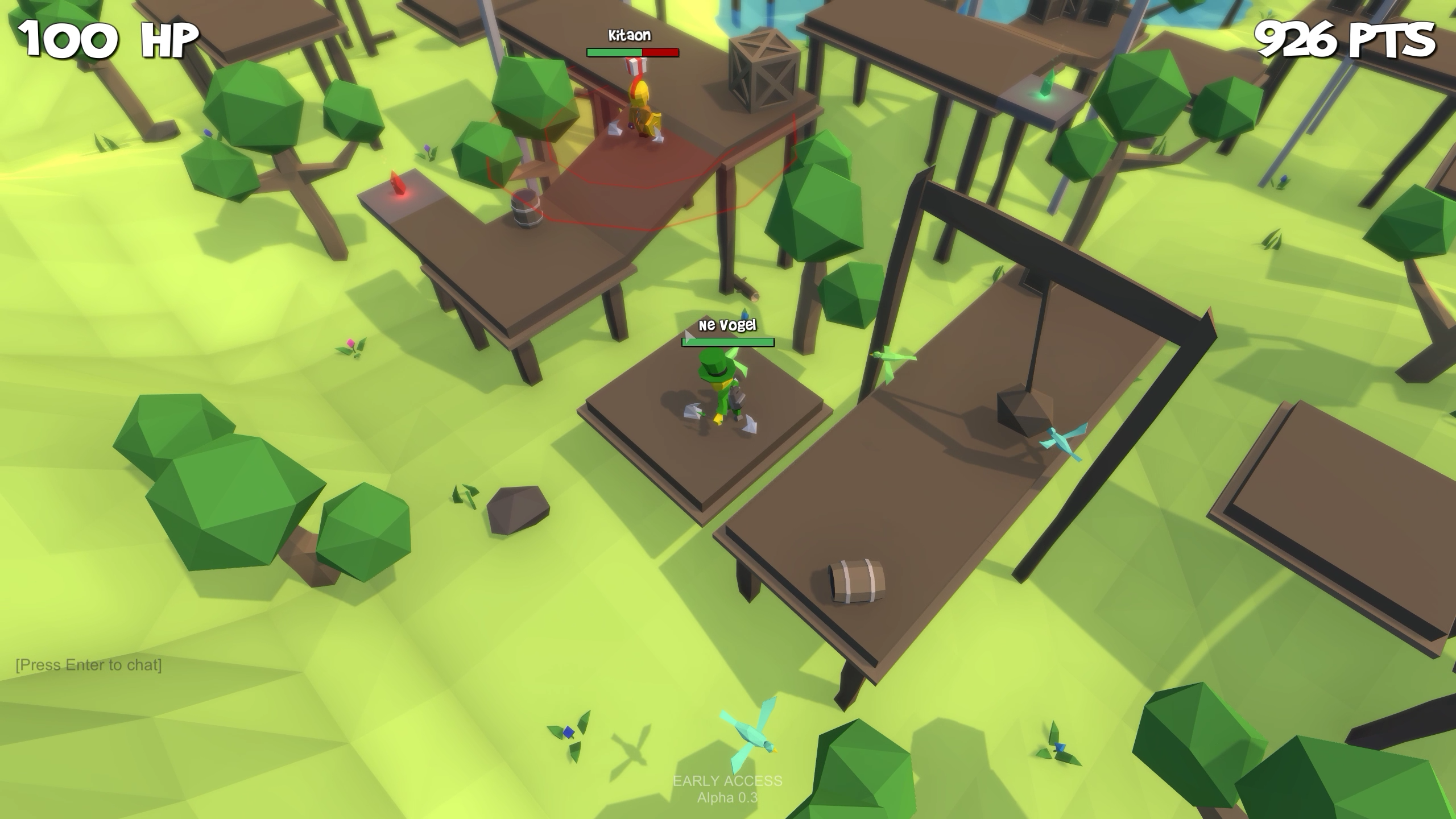 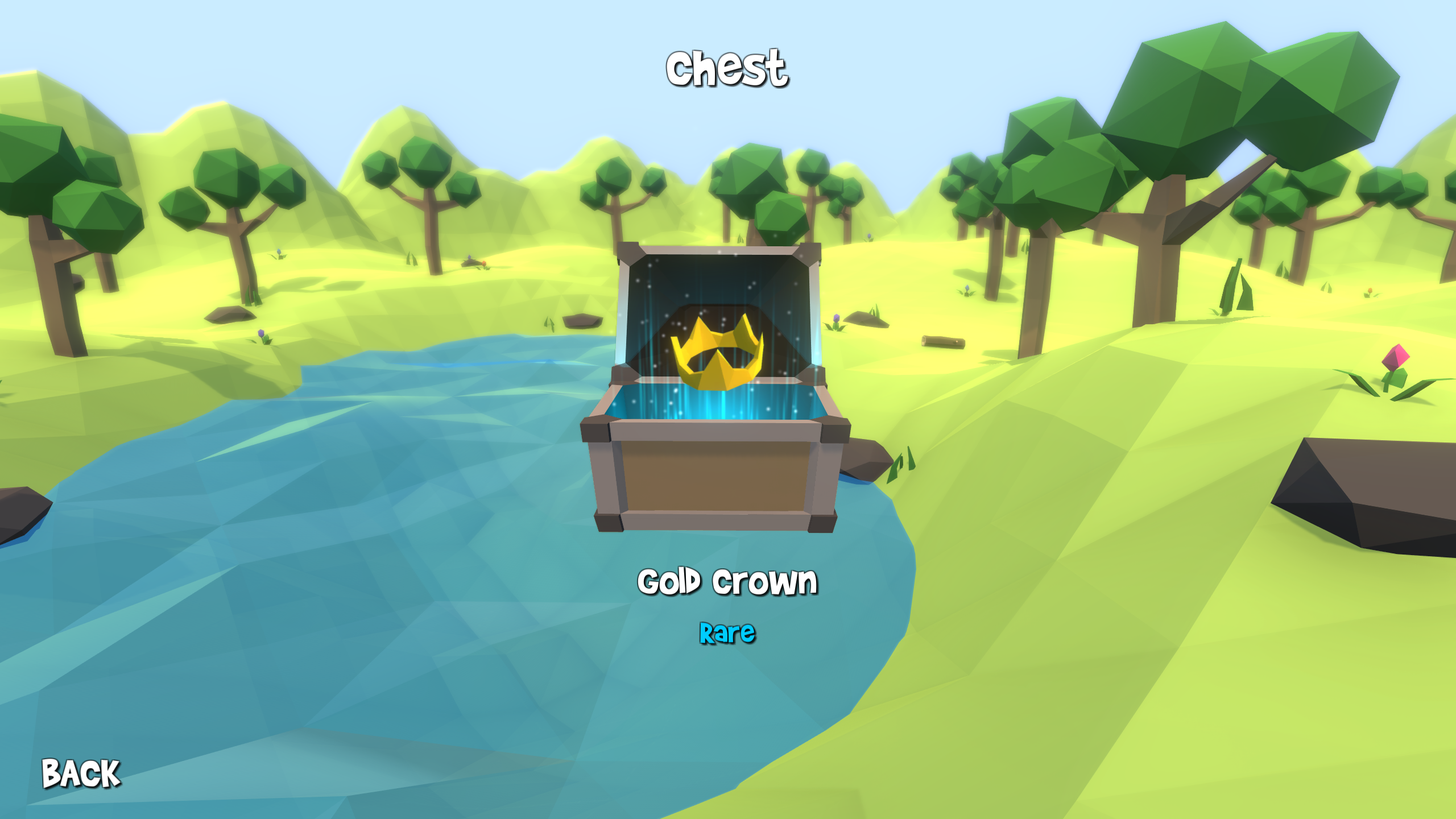 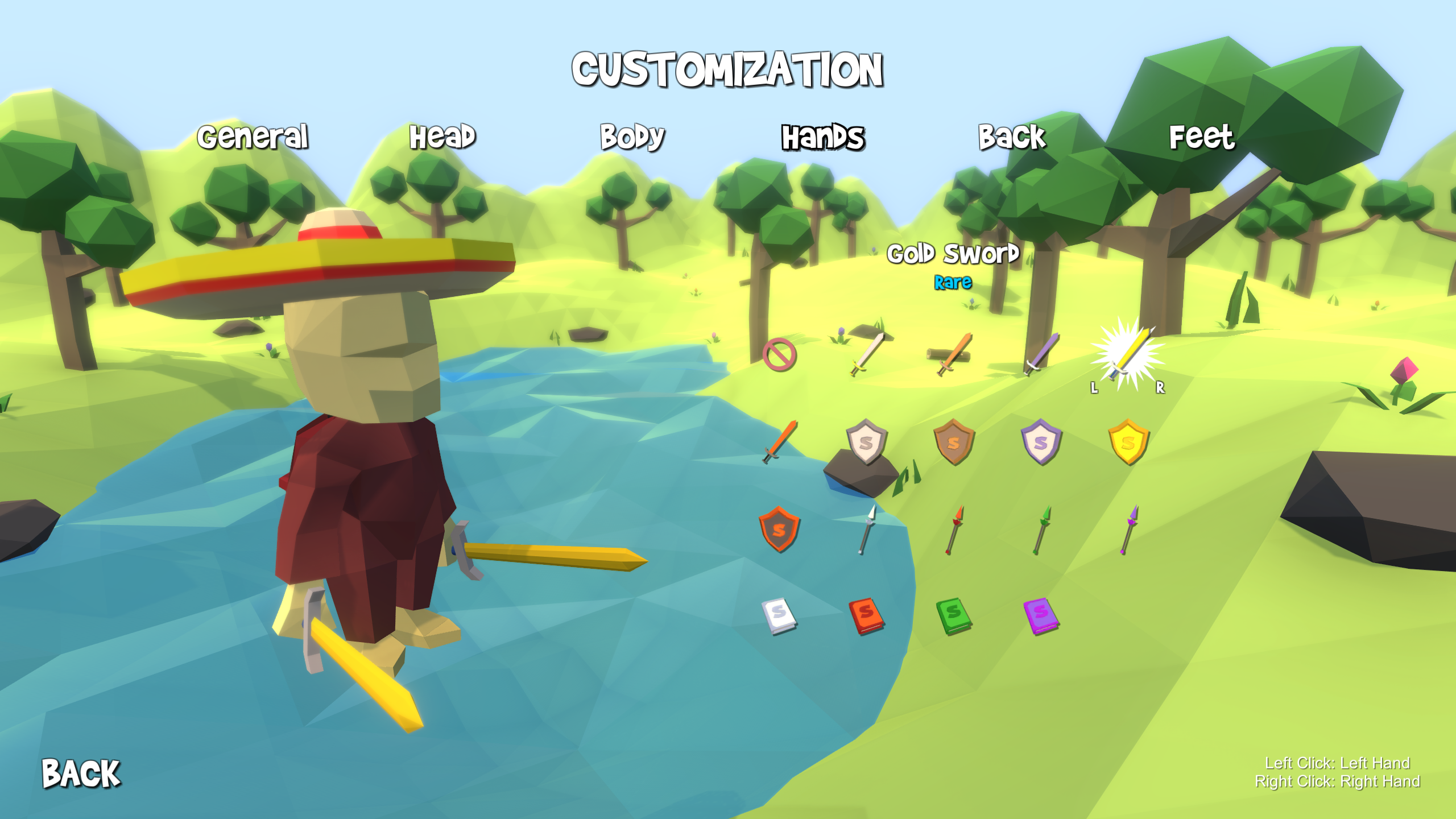 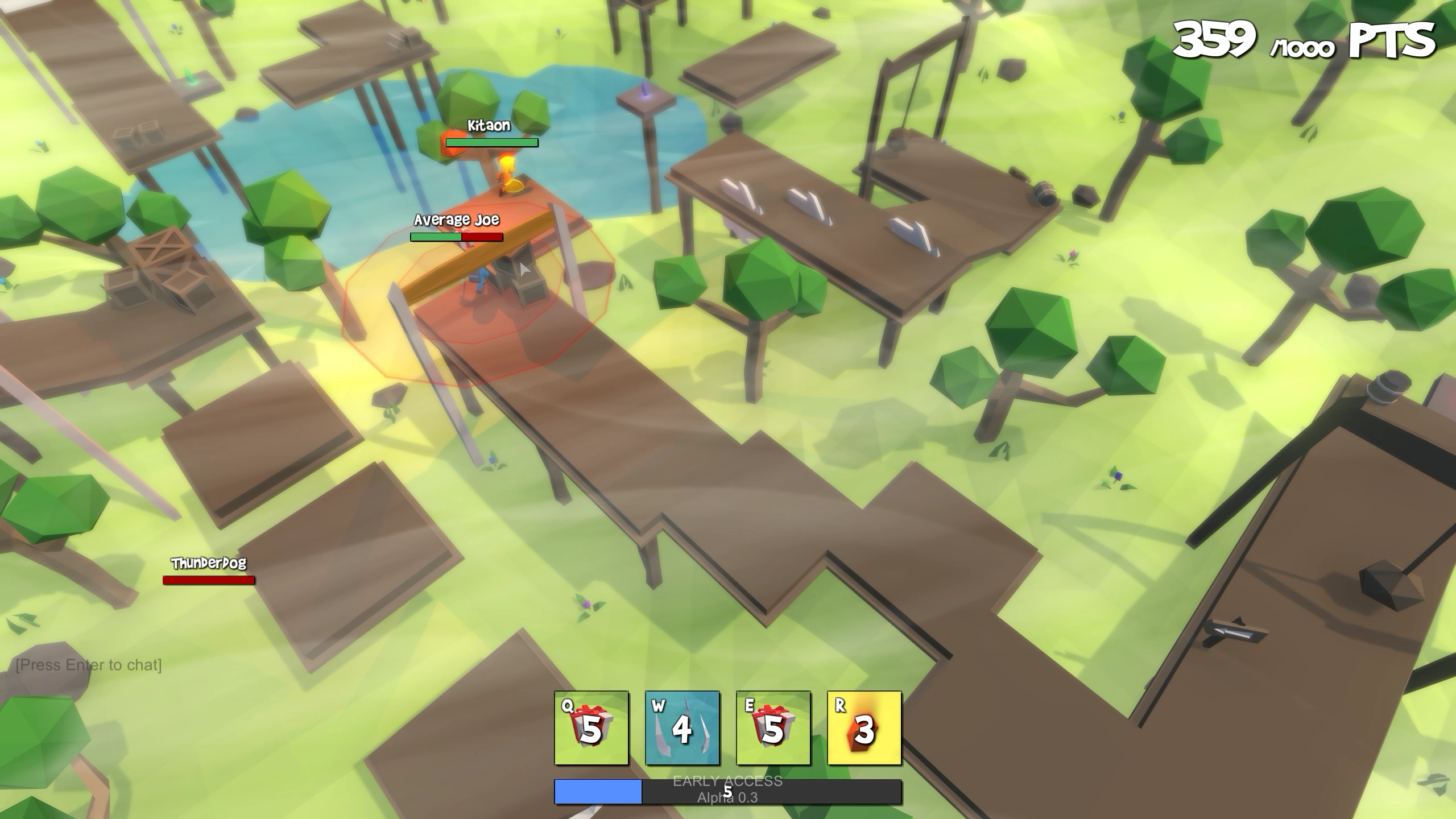 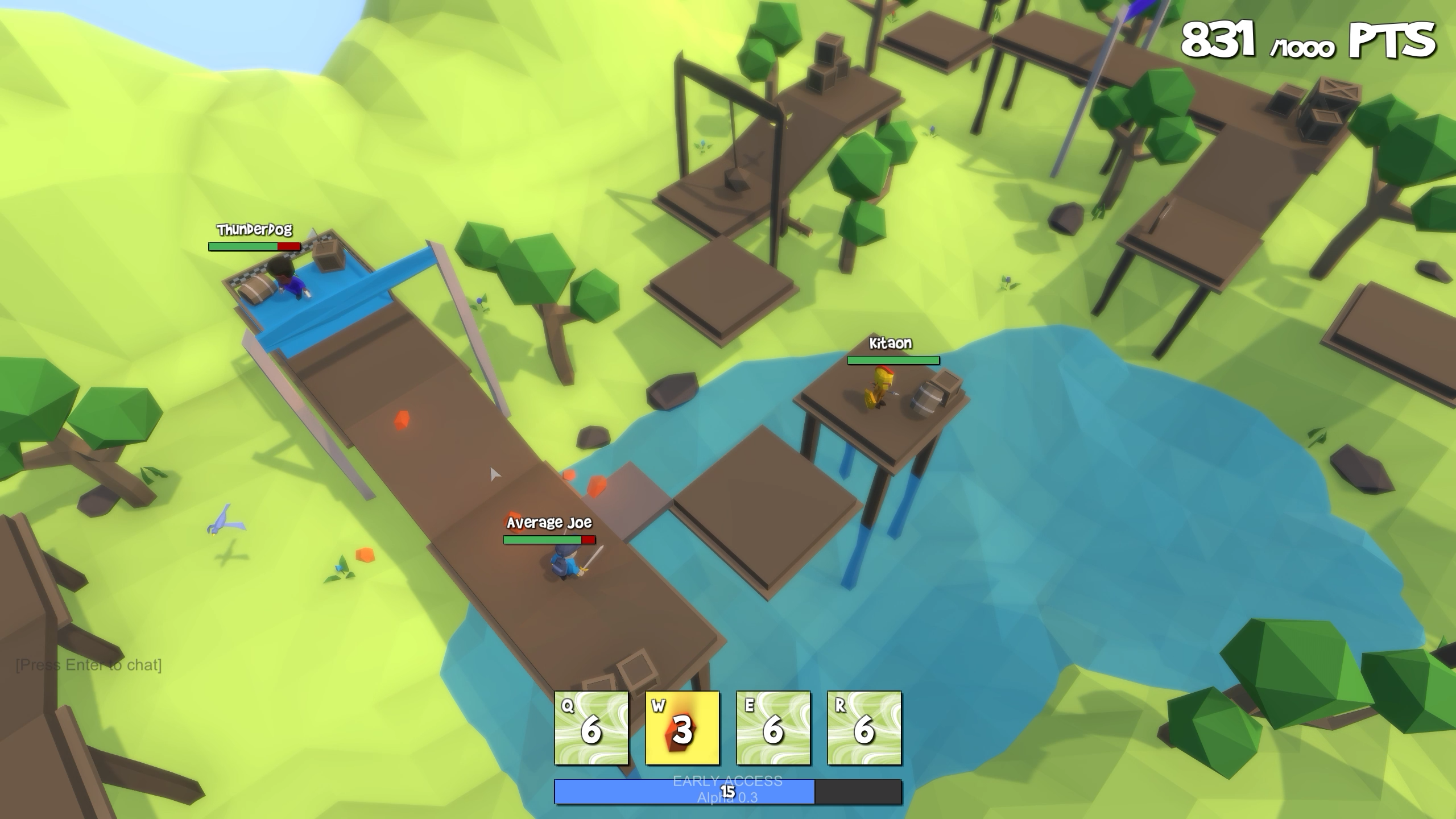 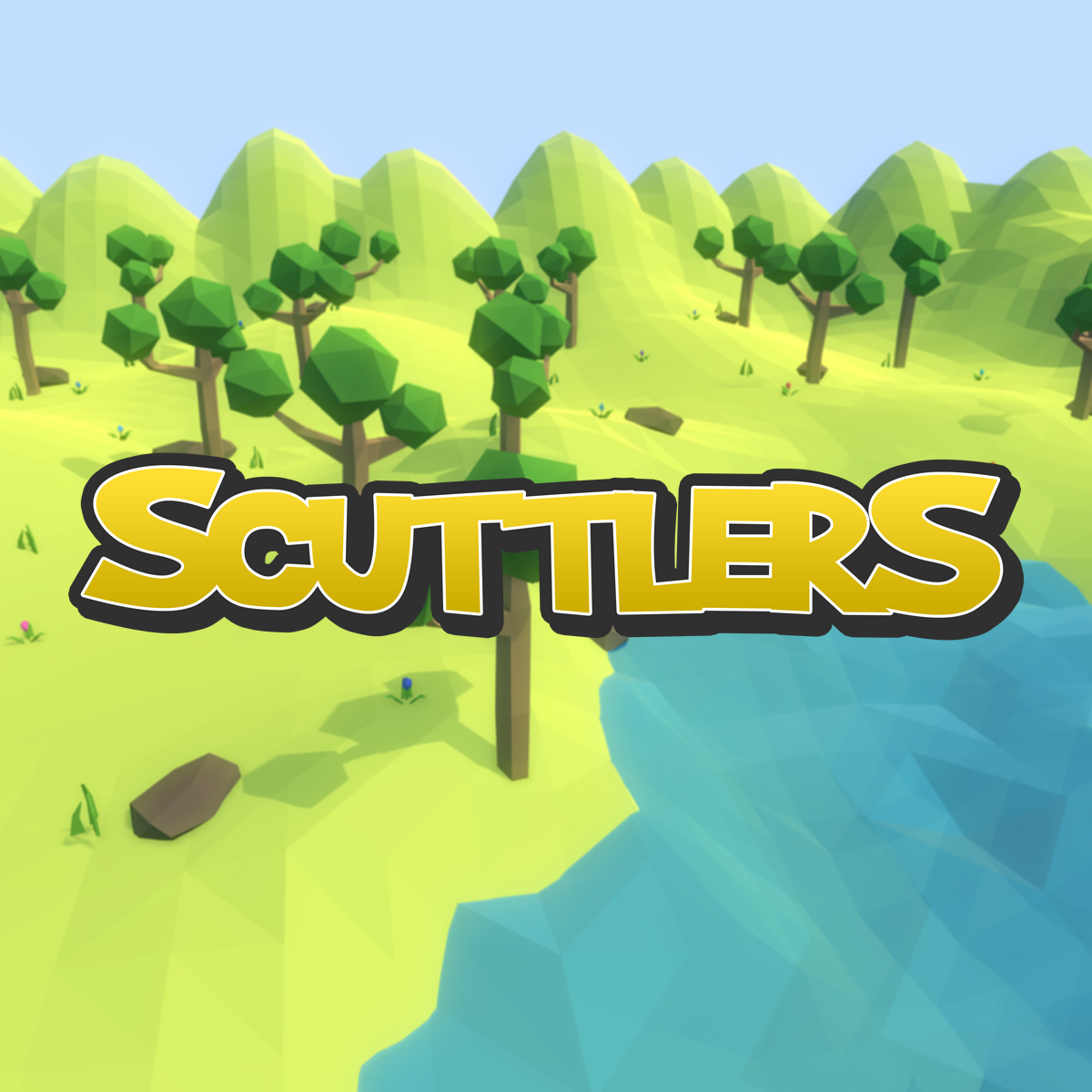 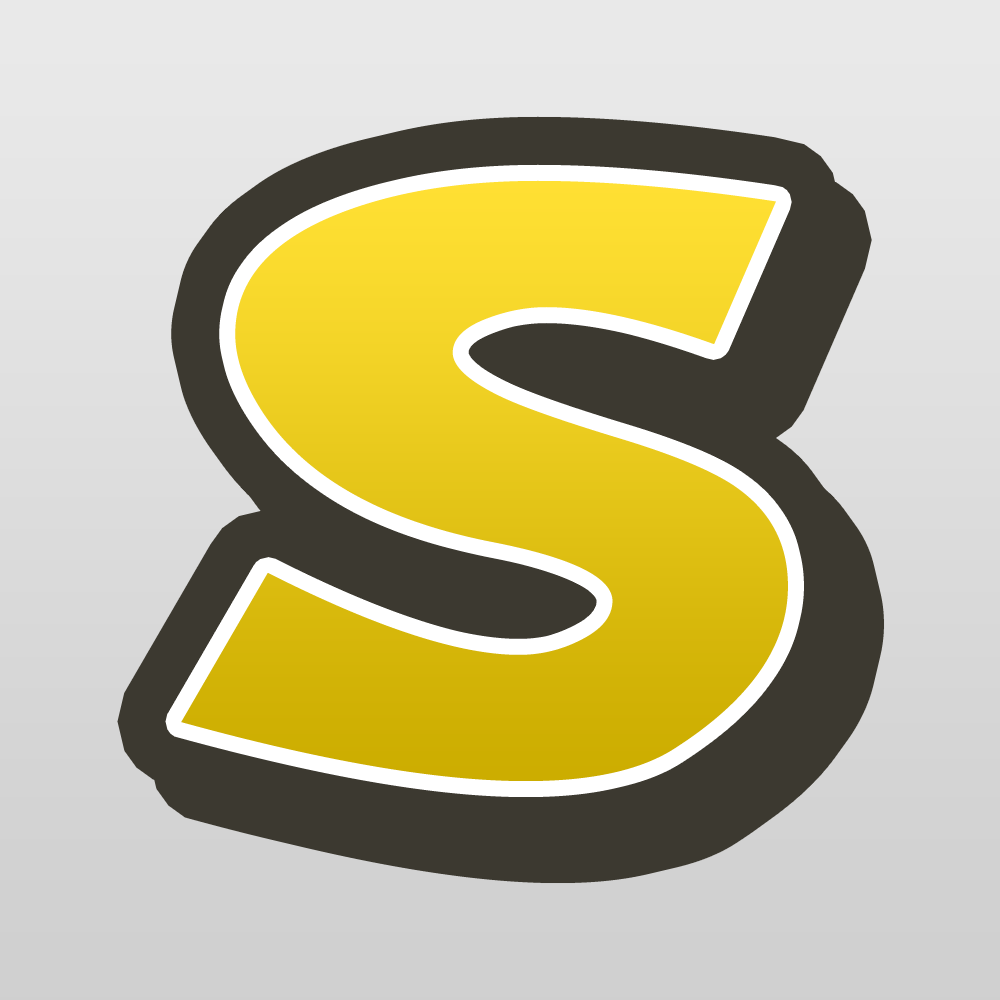 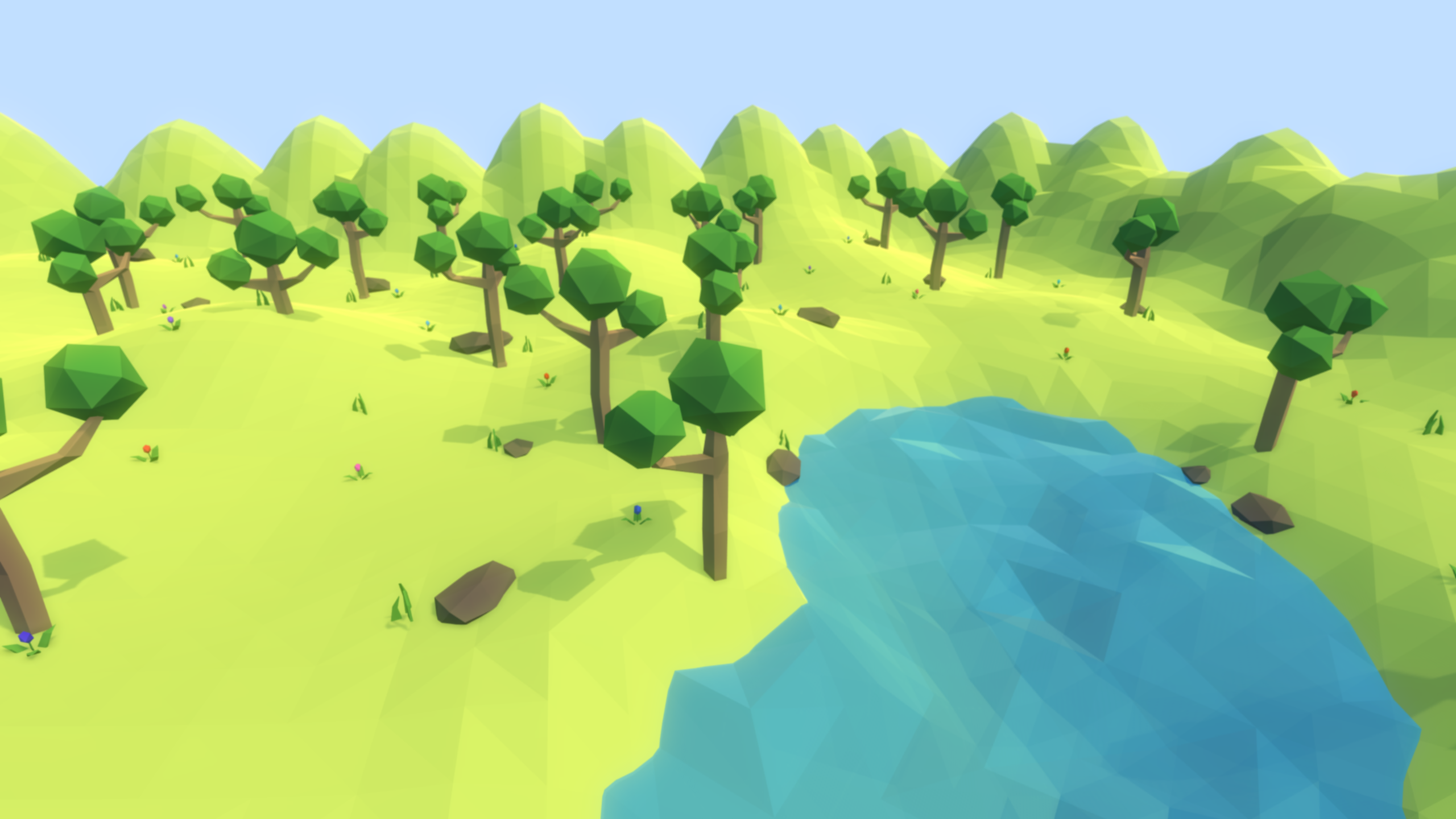