After some busy weeks of alpha testing, we're back with a new blog! We've spent a lot of time on fixing bugs and adjusting the game balance, but our alpha testers have also given us plenty of feedback about features we should add. Let's discuss the ones that have been done so far.

When we started our closed alpha, we had a total of 4 abilties. We plan to gradually increase this number as we find ideas to expand the range of abilities. The idea is to create quite a large set (think 20+), and have the player choose a "deck" of about 6-8 abilities, to allow personalization.
That being said, here's our fifth ability: Delivery. 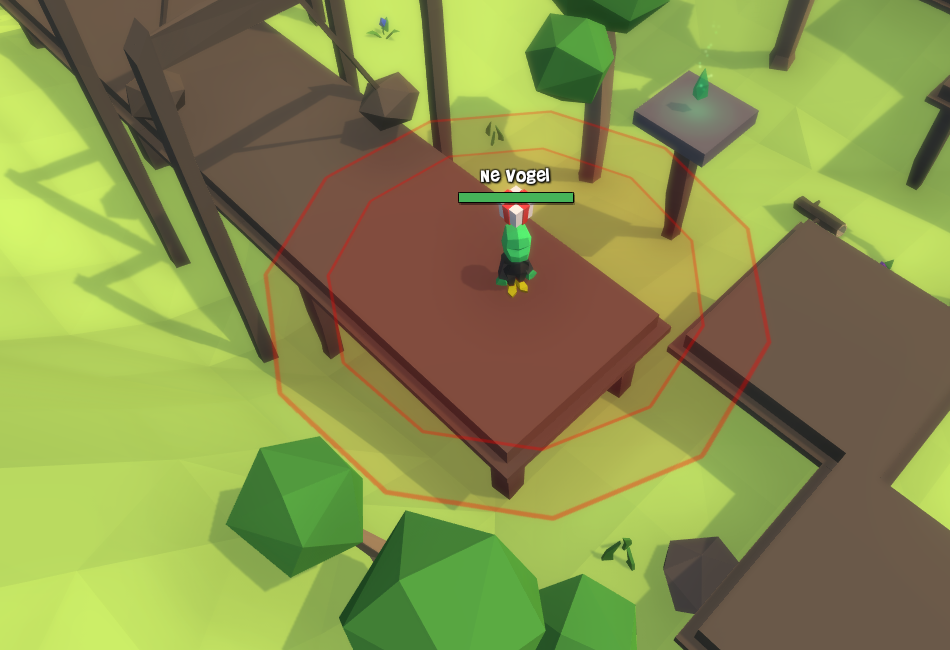 The leader chooses a target player, and places a package above their head. The package will explode after a few seconds. Now here's the catch. If other players are nearby, they take damage, but the original target does not. If, however, the original target is alone, he or she takes the damage. Do you spend your precious time chasing others to make them take damage, or would you rather take it yourself and continue your race to the finish? Your choice.

In the future, we plan to add a system that allows you to unlock various accessories for customization like hats, hairstyles, capes and more. To make room for this, we redid the current customization menu. While doing that, we realised we never actually showed that menu in the development blog, so here you go! 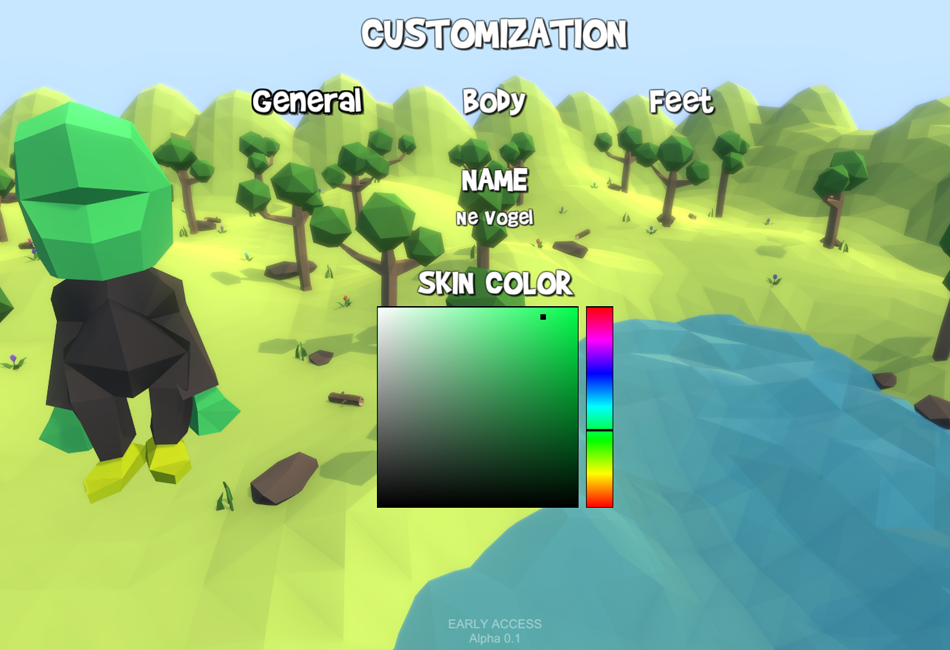 Currently, the menu allows you to change your name, and the color of your skin, body and feet. All three colors are assigned using a color picker, so no pesky presets. 100% FREEDOM!

As mentioned previously, we plan on giving players the ability to create their own set of abilities. This would obviously include a description for each ability. However, we don't have this feature yet, so we've added a tooltip that displays when you hover over an ability icon. You know, so you actually know what an ability does. 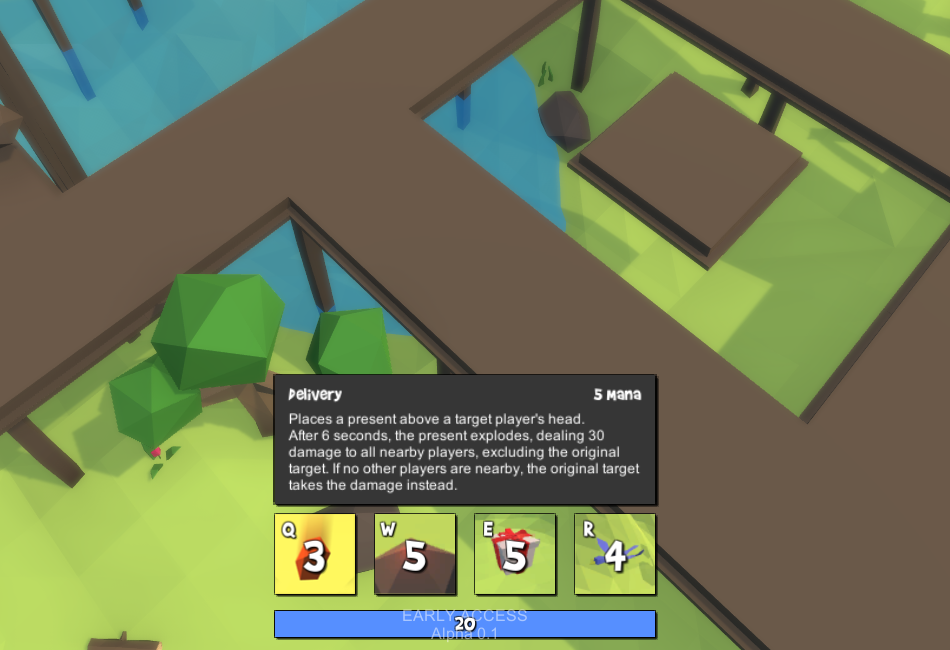