To complement last week's update, we've added leaderboards to the Solo Challenges, so you can compare your score with everyone else! At first, all players will be listed as "Anonymous", because we're still in process of saving the player names on the server. This means that over time, the names will become visible as well.

This week's update also features some features that will help with making things more clear. To start off, we've added help messages in some places. These messages will explain things that may not be 100% clear. You can disable them in the settings menu. 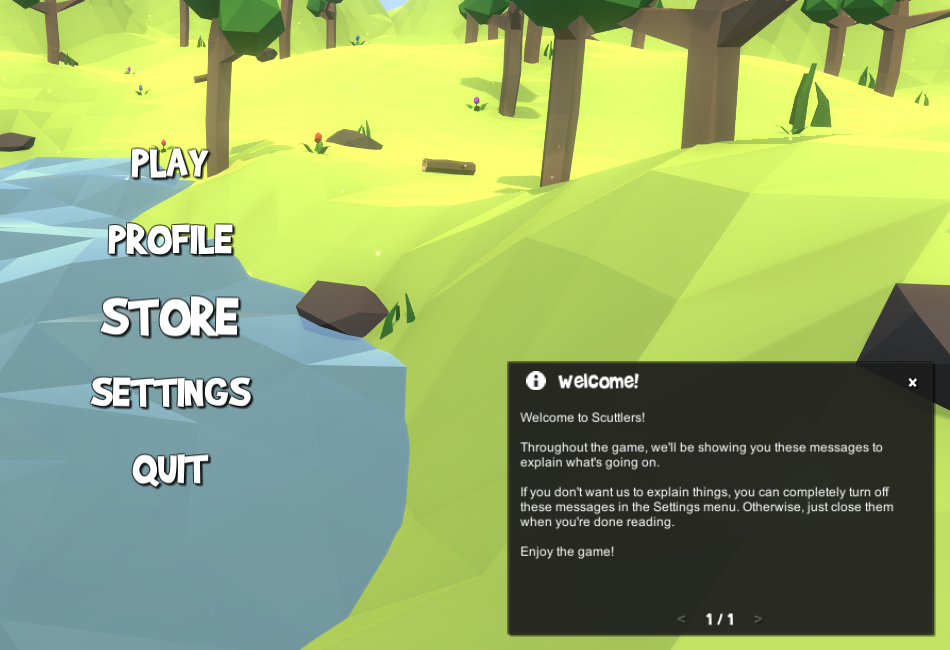 You can disable these messages in the settings menu.

Damage numbers are now also a thing. Meaning you'll see a red number pop up telling you how much damage you took. These numbers also pop up in different colors for when you're healed or when you get extra points from a powerup. 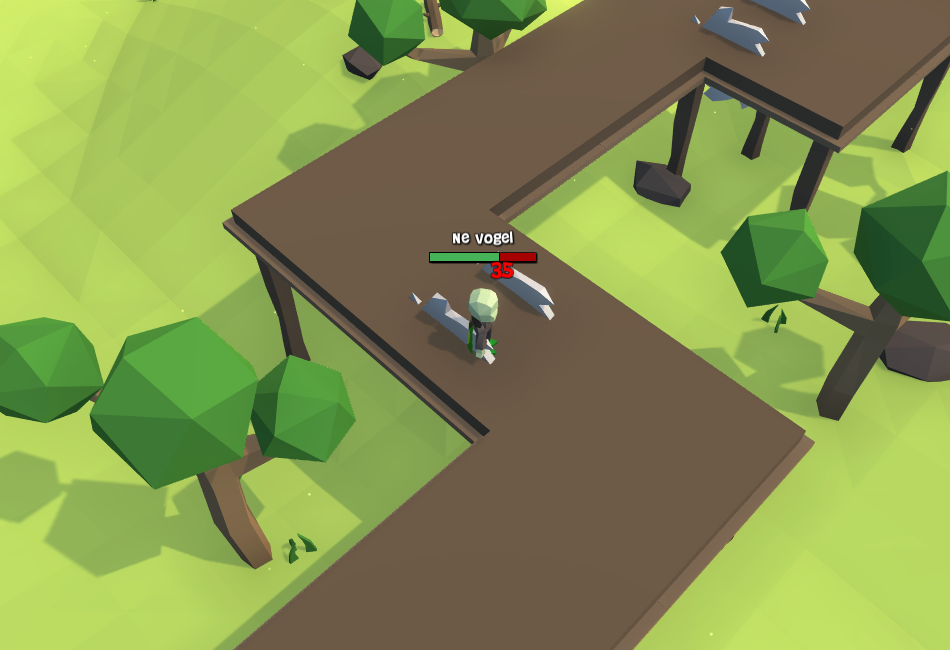 Finally, we've added a message that pops up when you finish in a multiplayer game, telling you you've finished and that we're waiting for the other players to finish.

Note: these also include the things that were fixed during the 25/09 hotfix.